What determines the type of bond formed between two elements? There are two ways of classifying elements to determine the bond formed: by electronegativity, or by metallic/non-metallic character. 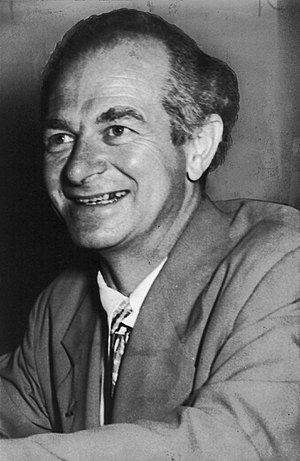 Electronegativity is measured on a variety of scales, the most common being the Pauling scale. Created by chemist Linus Pauling, it assigns 4.0 to fluorine (the highest) and 0.7 to francium (the lowest).

Polar covalent bonds occur when there is unequal sharing of the electrons between the atoms. Molecules such as NH3 and H2O are examples of this. The typical rule is that bonds with an electronegativity difference between 0.5 and 1.7 are considered polar. The electrons are still being shared between two atoms, but one atom attracts the electrons more than the other.

Ionic bonding occur when there is complete transfer of the electrons in the bond. This type of bonding does not lead to the formation of molecule, but rather consists of a stacking of a great many ions, such that an overall neutral lattice is formed. Substances such as NaCl and MgCl2 are examples. Generally, electronegativity differences of 1.8 or greater lead to ionic bonding. The electronegativity difference is so great that one atom can attract the electrons enough to "take" them from the other atom.

The plus goes over the less electronegative atom. From the above diagram, we can see that the fluorine attracts the electrons in the covalent bond more than the hydrogen does. Fluorine will have a slight negative charge because of this, and hydrogen will have a slight positive charge. Overall, hydrogen fluoride is neutral.