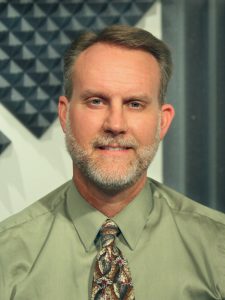 Mr. Ky Hascall is passionate about music. He has made it his goal to prepare students to be lifelong music makers, and he strives to help them become well rounded, competent musicians. Mr. Hascall received a Bachelor of Science degree in Education and Instrumental Music (Band) at Northwest Missouri State University in 1991. He went on to study Music Theory and Composition at the University of Louisiana, where he received his Master of Music, Music Theory, and Composition degree in 1995. Mr. Hascall served as Assistant Band Director at Savannah Public Schools for two years, beginning in 1991, where he taught beginning brass and percussion, co-taught 8th-grade band, conducted the Freshman Concert Band and the Jazz Band, and served as Assistant Director of the Marching Band. From 1995 to 2002, Mr. Hascall directed the Freshman Concert Band, taught Music Theory, and assisted with Marching Band at Lincoln East High School. From 2002 to the present, he has served as the Band Director at Park Hill High School, where his duties include teaching AP Music Theory, co-teaching Marching Band, directing Symphonic Band and Jazz Band, co-teaching Campus Band, assiting with Campus Orchestra, and serving as the Park Hill High School Music Department Head. Mr. Hascall has been College Board Certified to teach AP Music Theory since 2015. He is a professional composer who self-publishes his music for band. He is a member of the Missouri Bandmaster's Association and the Missouri Music Educator's Association. 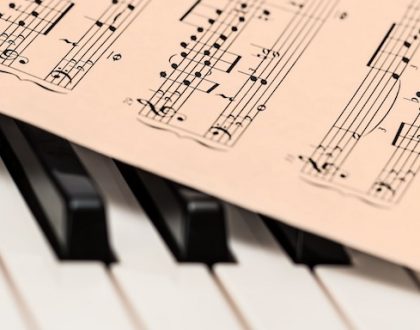