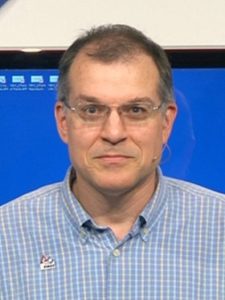 Dr. Russell Clothier is recognized by the International Academy of Science for his contributions to Acellus® courses in Pre-AP and General Physics. Dr. Clothier received his Bachelor of Science in Physics, Summa Cum Laude, with Honors, from the University of Missouri, where he earned a 4.0 grade point average and was honored as the Valedictorian in the College of Arts and Sciences. He later earned a Ph.D. in Physics from the University of Missouri, also with a 4.0 grade point average. He went on to do post-graduate study in the History and Philosophy of Science at the University of Pittsburgh, and in Gifted Education at the University of Missouri. Dr. Clothier has taught Physics at Truman High School and Chrisman High School, and at the Mathematics and Physics Institute, all in Independence, Missouri. He has also tutored with the online site Tutor.com. In addition, he has taught at Bethany College in West Virginia, where he became a tenured Professor, and has served as a visiting Scientist at the National Institute of Standards and Technology in Gaithersburg, Maryland. He has been named in Who's Who in America, Who's Who Among America's Teachers, and Who's Who in Science & Engineering. Dr. Clothier has also coached high school FIRST Robotics Team #1723. 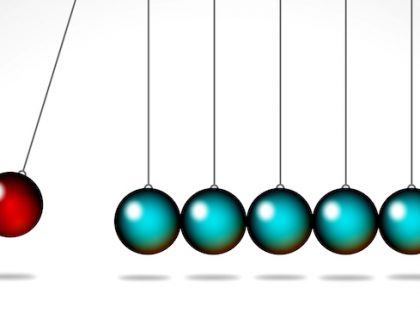 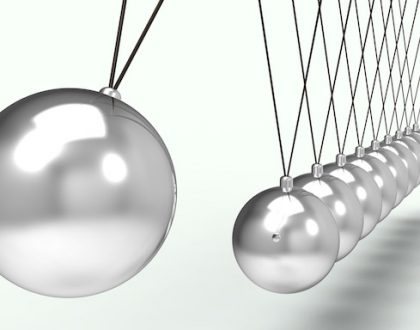