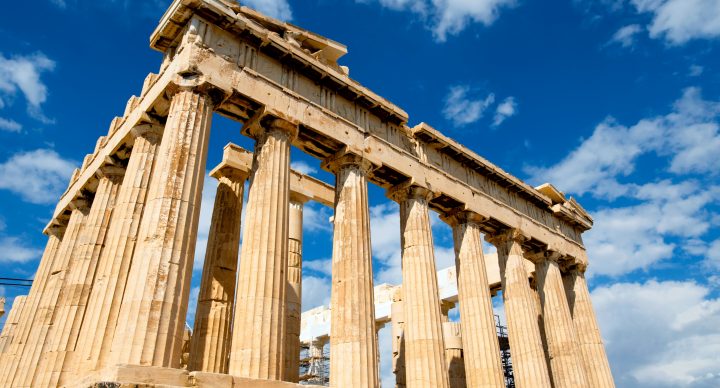 The Acellus Grade 6 Social Studies course focuses on World History and Geography from pre-civilization through the rise of the Roman Empire. It begins with Hominids and Homo Sapiens and their migration to the six continents, and continues with the Paleolithic and Neolithic ages. Students learn about the Middle East, Egypt, Judaism, Mythology, and Early Greece. They analyze the Greek City States, Persia, and war between Greece and Persia. Students study India's geography, cultural system, religions, and contributions. They explore East Asia, focusing on China's geography, isolation, warring states, religions, politics, and dynasties. Students investigate the rise of Rome, some of its legends and founding people, Julius Caesar, and Pax Romana. They examine the birth of Christianity, its impact on Rome, and its enduring impact throughout the world to this day. Students receive understanding of interactions among various cultures, emphasizing the lasting contributions of each and the link, despite time, between the contemporary and ancient worlds. This course is taught by Acellus Instructor Susanne Mitko. 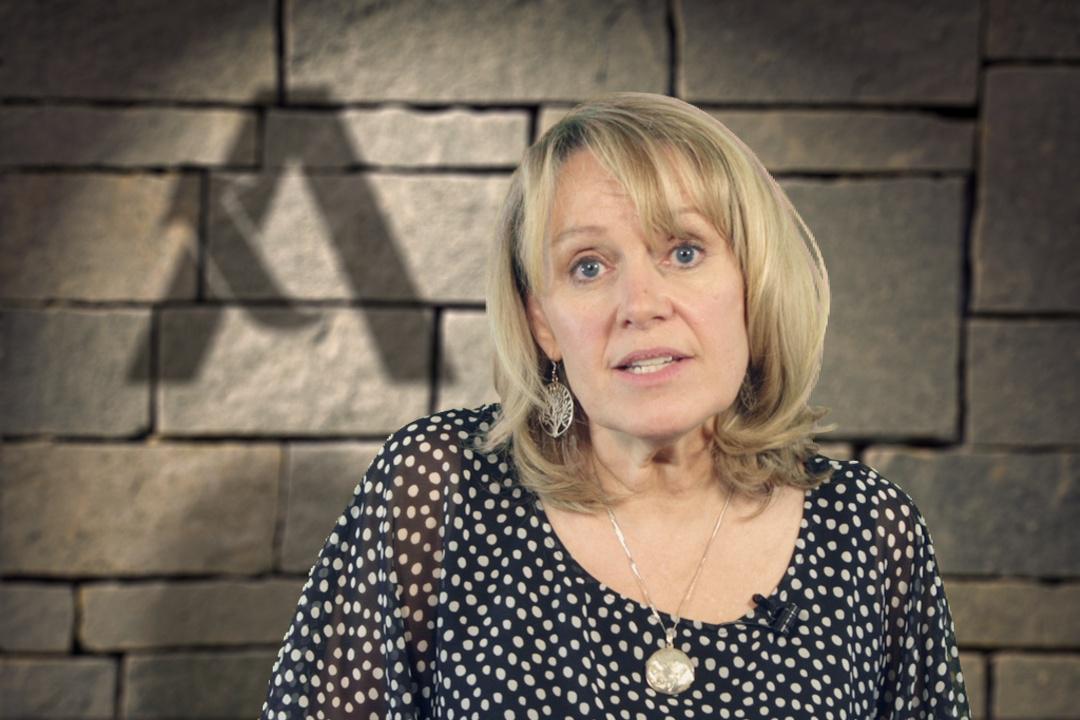 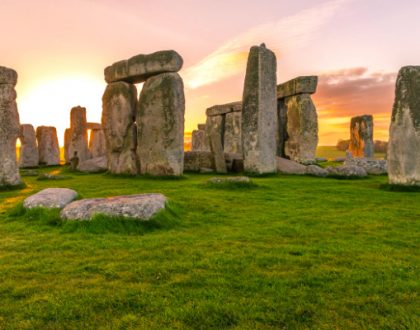 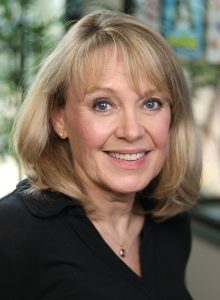