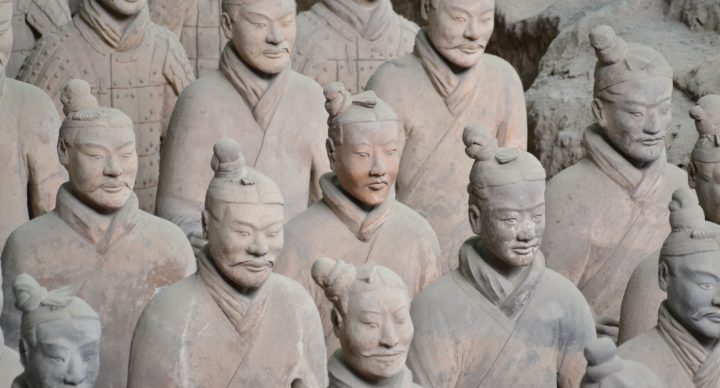 The Acellus Grade 7 Social Studies course focuses on World History and Geography across Medieval and Early Modern Times, beginning with the social, cultural, and technological changes that occ­urred in Europe, Asia, and Africa. The course goes on to cover the history and geography of great civilizations that were developing throughout the world. Finally, it delves into the Renaissance, the Scientific Revolution, the Enlightenment, and the roots of democracy, and focuses on the political impact of the Enlightenment and its influence on the world today. This course addresses various national and state standards including those of California and is taught by Acellus Instructors including Rhonda Ireland. 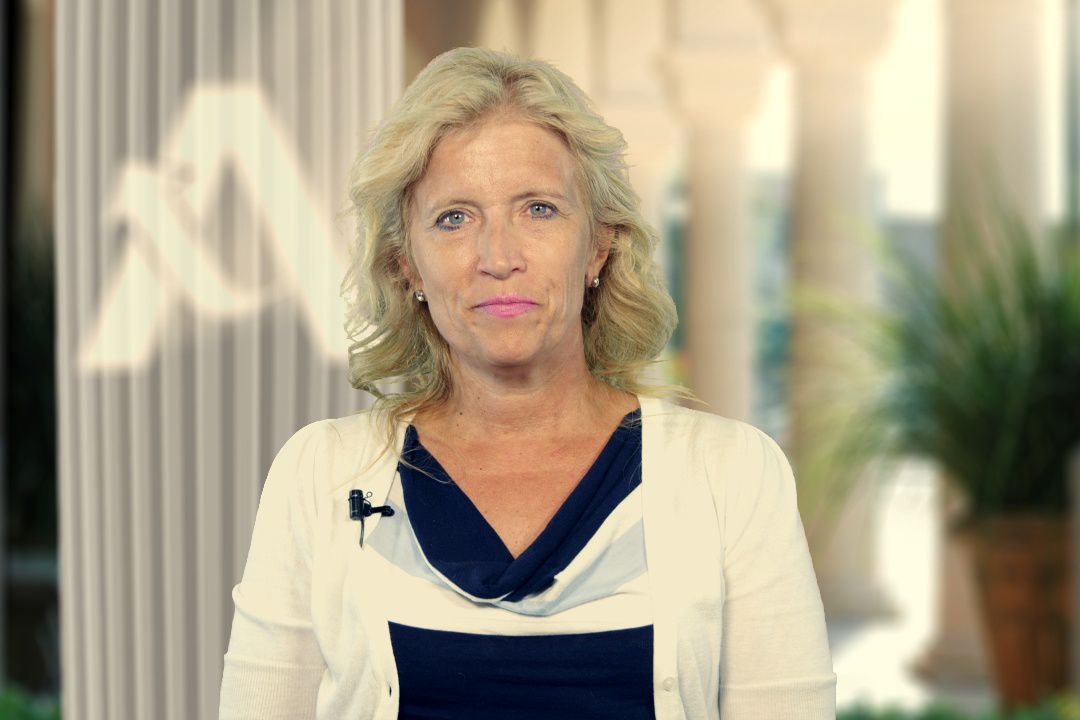 Unit 1 – The Roman Empire In this unit students are introduced to key components of the Roman Empire. They examine Roman engineering and art. They explore what schools were like in Ancient Rome. They study what it meant to be a citizen of Rome. They discuss the Christian scripture and the birth of Jesus. They investigate the basic beliefs of Christianity and what the early Christian church was like. They analyze how the Christians were treated in Ancient Rome as well as what Christians believe today. Students learn about the division and collapse of the Roman Empire. They consider whether the Byzantine Empire's claim to be Roman was valid. They explore the reign of Justinian and Theodora, and they study the East-West Schism. Unit 2 – Arabian Life and Its Impact Students explore the Arabian way of life. They discuss the beginnings of Islam and Judaism. They learn about the Prophet Muhammad and how he gained followers. They compare and contrast Judaism, Christianity, and Islam. They look at Islam as it is today, consider the five pillars of Islam, and analyze the expansion of Muslim rule. They investigate the rise and fall of the Umayyad and its secure control. They study the Golden Age of the Abbisad and Muslim advances in math, science, and medicine. They survey the Indian Ocean trade routes, see how the trade routes were connected, and ponder how Muslim trade impacted innovation. Unit 3 – Life in the Chinese Middle Ages Students begin this unit with an overview of the Chinese dynasties and the transitions between them. They learn about the reunification of the Chinese by the Sui Dynasty and about how Tang took control from the Sui to form the Tang Dynasty. They discuss agriculture in the Tang and Song Dynasties and then study their national and international commerce, trade, and technology. They explore Buddhism in Tang, as well as the three jewels - Confucianism, Taoism, and Buddhism. They further look into Confucianism, Neo-Confucianism, and women under Neo-Confucianism. They analyze how the Mongolians came to power, they look at the Yuan Dynasty and Kublai Khan, and they investigate Marco Polo and trade in the Yuan Dynasty. They consider the Ming Dynasty and the Ming Maritime Expedition. Unit 4 – Africa Next students are introduced to Africa, its geography, and its vegetation. They consider the religious practices there and the important role of oral traditions. They discuss family, labor, commerce, and slavery, as well as the concept of supply and demand. They examine the trans-Saharan journey and the gold and salt trade. Additionally, students learn about the Niger River and the spread of Islam. They explore Mansa Musa, the Mali Empire, and the Arabic language and culture in West Africa. Following this unit students are presented with the Mid-Term Review and Exam. Unit 5 – Medieval Japan Students look at the geography of Japan, examine the importance of the Chinese and Korean influences on Japan, and investigate early Japan to Fujiwara. They discuss Buddhism in Japan. They study Japanese art, theater, and literature, including the classic, “The Tale of Genji.” They analyze feudalism in Japan, the decline of feudalism, and Japanese isolation. Unit 6 – Medieval Europe In this unit students look at the spread of Christianity throughout Europe and the relationship between the medieval church and the state. They discuss medieval English legal practices. They examine the importance of the Roman Catholic church, the development of feudal Europe, and the role of the Catholic Church in the feudal system. They explore the Crusades as well as the Magna Carta and how it limited the power of the King. They explore the plague called the Black Death and the end of the Middle Ages. Unit 7 - The Renaissance Students survey the Renaissance and the revival of classical learning. They explore the city of Florence and the growth of trading cities. They investigate the reopening of the Silk Road and the dissemination of information during this period, as well as its advances in art, literature, science, and culture. They examine the weakening of the Roman Catholic Church, the major figures of the Reformation, Martin Luther and the Protestant Reform, and Protestants' new practices. They study a political map and the geography of Europe, and they identify and locate the European regions. They learn about the Counter (or Catholic) Reformation and the Spanish Golden Age. Unit 8 – The Scientific Revolution and The Enlightenment In this unit students study the roots of the scientific revolution, scientific inventors and their inventions, and the scientific method. They learn about voyages of discovery, the Columbian exchange, and the origins of modern capitalism. They investigate the roots of the Enlightenment and the influence it had on democracy. Unit 9 – Meso-America and Andes Civilization Students consider the isolation of the New World. They learn about the Olmecs. They study Mayan Geography, the Mayans themselves, Mayan cities and warfare, and advances made by this culture. They explore Aztec geography and the Aztecs themselves. They investigate the Incas and their geography, the cliff dwellers, and the mound builders. They analyze the destruction of the American Empires. Following this unit students are presented with the Final Review and Exam.
This course does not have any sections.
Grade 7Social Studies 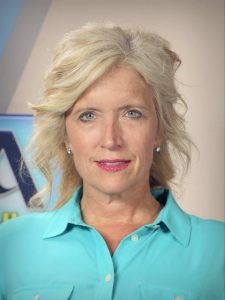