I came across this quote by Charles Kettering — reminding me to keep trying: 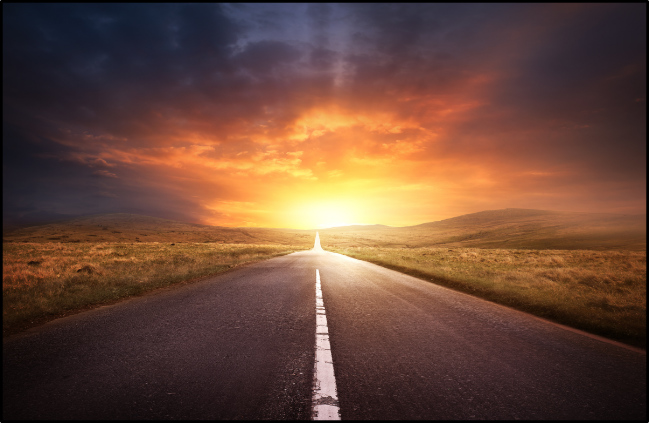 I have found in my own life that you can stop and figure out if it really can be done, or you can just do it.  – Roger Billings 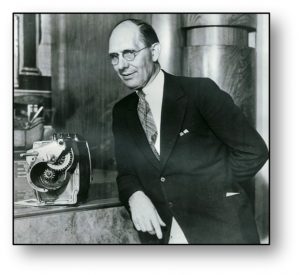 Charles “Boss” Kettering (1876-1958) — inventor, engineer, businessman, and the holder of 186 patents, among which are the electric ignition system for cars, the coolant freon, and the pilotless aerial torpedo used in World War I.

By the way, I received my first hydrogen research grant from the Charles Kettering Foundation. Thanks, Boss!