This quote by one of my mentors, Bill Lear, reflects an attitude he literally engrained in me during the time I spent as his protege. A man of few words, he occasionally let spill some glimmering shards from his store of razor-sharp wisdom:

Leave your mark on the world… 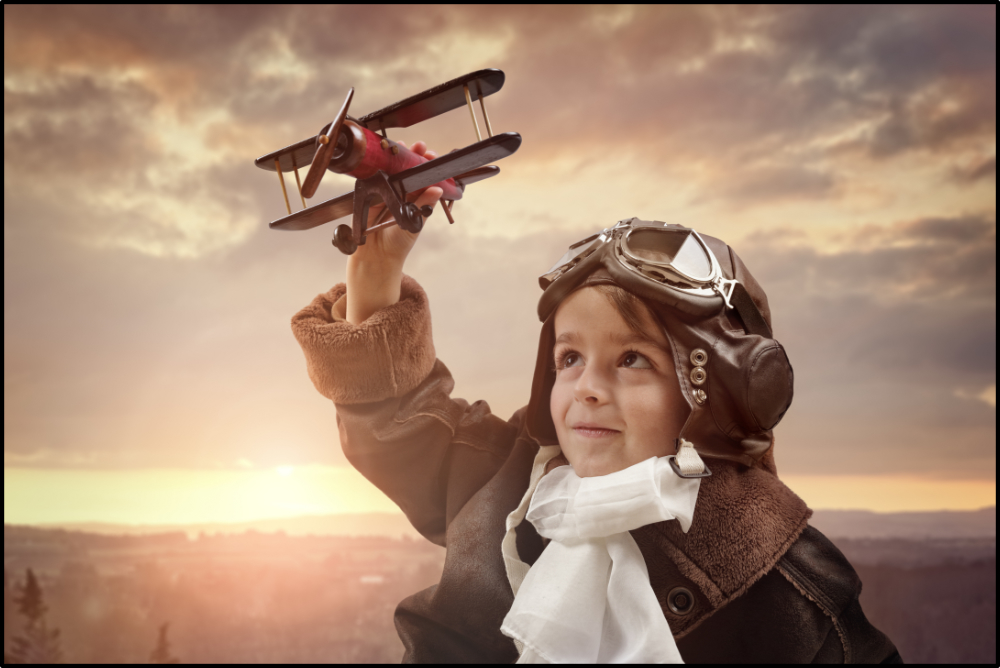 “ … To get there, what you need is an idea!  Too many never arrive because they haven’t decided where they’re trying to get to. “  – Bill Lear

Most people never plan to do something great … and so they don’t.

You can’t achieve a goal you never set.  And the reason most people don’t set a goal is that they never take the time to decide just what it is they want to accomplish.

To leave a mark — your mark — on the world, start with an idea. Choose what you want to do. Set a goal, bring it clearly into focus, and stick to it tenaciously … and the world will be a better place for it! 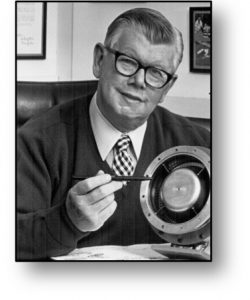 William P. Lear (1902-1978) — inventor, businessman, and one of the outstanding pioneers of aviation. Lear has to his credit a long list of cutting edge technologies, among which are these:

* Created a radio small enough to fit into automobiles, which was the beginning of “Motorola.”

* Developed the F-5 autopilot with a control for landing aircraft in “zero-zero” weather, for which he received the Collier Trophy in 1949

* Initiated the design of the Lear-Fan, a high-efficiency, turbine powered pusher-propeller driven business type airplane in 1977, which finally saw its maiden flight 2 years after his death

In 1972, Bill personally flew me in his Lear Jet to Reno, NV, where I had the remarkable opportunity of working daily at his side, gleaning practical knowledge and experience that would help shape my career and my life.