This well-known quote of Isaac Newton’s is a favorite of mine — not only because of its reflection on Newton and the great scientists before him, but because I see it as the very essence of education…. 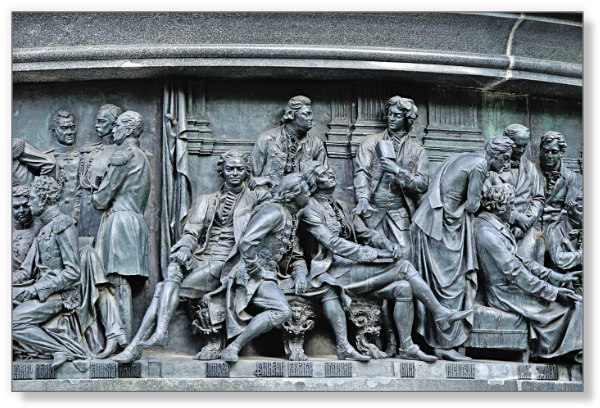 “If I have seen further it is by standing on the shoulders of Giants.”

When you think about it, education is doing what Sir Isaac Newton did. He said his advances in science were possible because he learned all the discoveries of the great scientists and mathematicians that came before him.

That means when we say “I’m studying math and science,” what we are really saying is “I’m finding out everything that mankind has already learned.”

Of course, we don’t have to do it that way. We could use the scientific method and do our own experiments and figure it all out ourselves. And in one lifetime we’d probably get about as far as those who lived hundreds of years ago got. But if we could study and acquire the knowledge these great scientists have been able to glean over many years and use that as the starting point for our independent adventure into science and learning, think how much more we could do!

I believe providing students what mankind has already learned is the educator’s legacy. Igniting the fire within them to see the vast, virgin opportunity that lies before them as they too stand on the shoulders of giants is the educator’s quest. 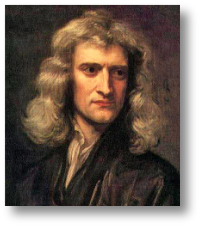 Sir Isaac Newton (1643-1727), English mathematician, astronomer, physicist, and theologian, is widely acclaimed as one of the most influential scientists of all time. He is known for bringing to light such foundational concepts as Newtonian mechanics, universal gravitation, and his laws of motion. He is also known for developing the foundations of calculus.

His fundamental breakthroughs in discovering and describing the workings of the universe made him a key figure in the scientific revolution.