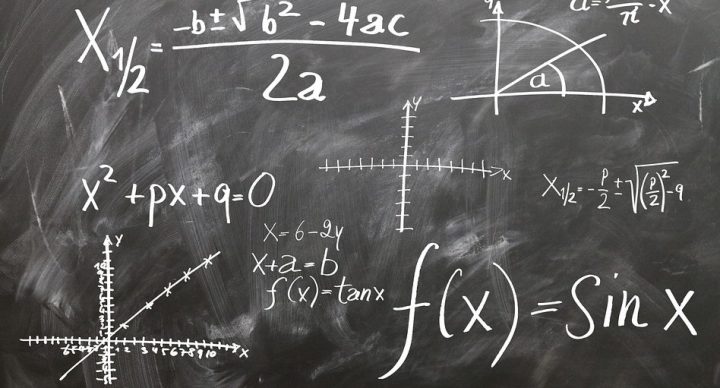 Course topics include the following:

This course has been developed for students in grades 8 and above. We recommend that students complete Acellus FunMath Spanish prior to taking this course to ensure that they have a strong foundation of basic mathematical principles on which to build. 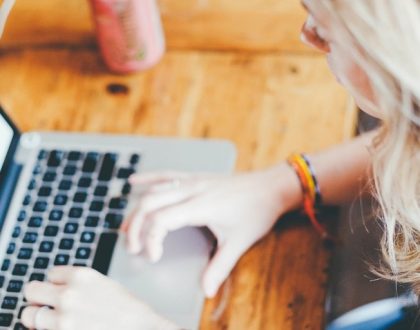 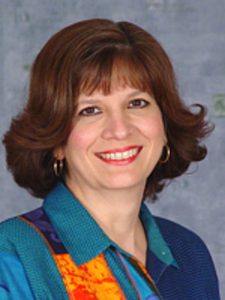