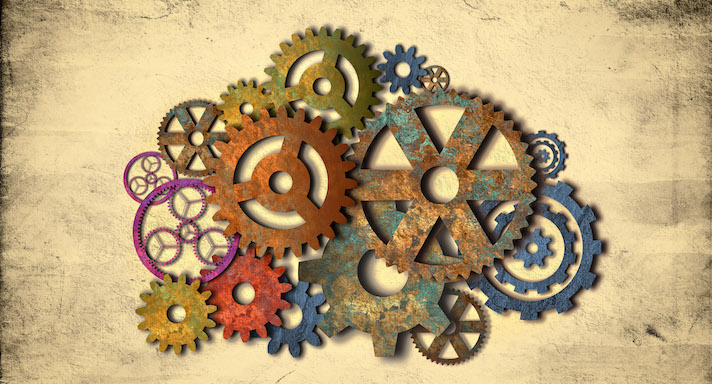 AP Physics 1 is an algebra-based, introductory college-level physics course. Students expand their understanding of Physics through inquiry-based investigations as they explore topics such as: It is recommended that students complete Honors Physics prior to taking this Algebra-based course. Acellus AP Physics 1 course taught by Greg Spiegel.  This course has been audited and approved by the College Board. Acellus AP Physics is A-G Approved through the University of California. 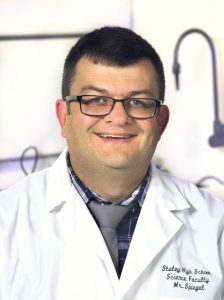