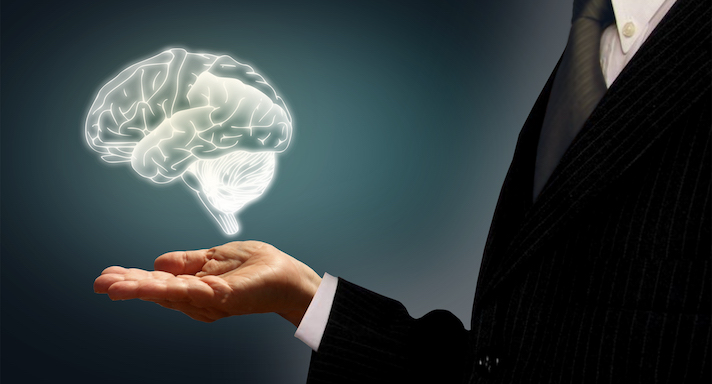 The AP Psychology course introduces students to the systematic and scientific study of human behavior and mental processes.  Topics discussed include: AP Psychology course taught by Scott Anderson.  This course has been audited and approved by the College Board. Acellus AP Psychology is A-G Approved through the University of California.

Unit 1 - Psychology – History and Approaches In this unit, students consider the question "what is psychology?" They learn the pre-history of psychology, as well as early schools of thought in psychology, the psycho-dynamic approach, the behavioral (learning) approach, the cognitive approach, the biological (neuroscience) approach, the humanistic approach, the socio-cultural approach, and the evolutionary approach. In addition, they study an eclectic view of psychology and sub-fields of psychology. Unit 2 - Research Methodology and Statistics In this unit, students study hurdles to research, the scientific method, descriptive research, and correlational research. They explore experimental research, including basics, set up, and variables. They investigate statistics, including measures of central tendency, measures of variation, and inferential statistics. Finally, they discuss ethical guidelines in psychology. Unit 3 - Biological Basis of Behavior In this unit, students study neurons, including the basics, structure, action/resting potential, and how neurons communicate (neurotransmitters). They also learn about types of neurotransmitters, the nervous system, sympathetic vs. parasympathetic, and the endocrine system. They gain understanding of brain damage and brain imaging techniques. They investigate the brain, including the brain stem, the limbic system, the cerebral cortex, the lobes, language, plasticity, and splitting the brain. They discuss evolutionary psychology, gene structures, and twins. Unit 4 - Developmental Psychology In this unit, students consider the question, "what is developmental psychology?" They go on to study prenatal development, reflexes, infancy, and early childhood. They explore Piaget and the four states of cognitive development. They investigate attachment and parenting styles as described by Baumrind, as well as gender, adolescence, moral development, including the work of Kohlberg, and Erikson's eight stages of social development. They further study adulthood and aging, as well as death and dying. Unit 5 - States of Consciousness In this unit students learn about consciousness versus unconsciousness. They study the circadian rhythm and the four stages of sleep, they give particular attention to the REM stages of sleep, and they consider why we sleep. They explore sleep disorders, dreams, why we dream, hypnosis, drugs: dependence and addiction, and categories of drugs. Unit 6 - Sensation and Perception In this unit students study the processing of sensation and perception. They discuss thresholds, selective attention, transduction and sensory adaptation. They learn about vision, including light energy, the structure of the eye, the retina, visual processing, and color processing. They discuss hearing, including sound waves, the structure of the ear, perception, and deafness. They explore touch sensation, taste sensation, smell sensation, and perceptual organization, as well as form perception, binocular and monocular cues in depth perception, motion perception, perceptual constancy, perceptual adaptation and set, and extrasensory perception. Unit 7 - Learning In this unit students consider the question, "what is learning?" They explore classical conditioning, including studying Pavlov’s dog and Little Albert. They study operant conditioning, including Thorndike and Skinner.  They investigate types of reinforcers, types of punishments, reinforcement schedules, and motivation. Students also discuss social-cognitive learning and the work of Edward Tolman, as well as learning by observation, and pro-social versus anti-social learning. Unit 8 - Cognition In this unit, students study the information processing model, including basics, encoding basics, encoding process, encoding SPE, encoding mnemonics, storage basics, storage stages 1, 2, and 3, and retrieval. They also learn about forgetting and interference, as well as why we forget, memory construction, thinking, and concepts about thinking. They explore problem solving, including algorithms and heuristics, and insight and creativity. They investigate obstacles to problem solving, and talk about language, including language parts, structure, basic development, explanations of development, and linguistic determinism. Unit 9 - Motivation and Emotion In this unit students come to understand instinct and drive reduction, incentive and arousal, the hierarchy of needs, hunger, eating disorders and obesity, and work motivation. They also explore theories of emotion, happiness, and social conflict. They investigate stress, including basics and personality types, general adaptation syndrome, and dealing with stress. Unit 10 - Testing and Individual Differences In this unit students study the G Factor Theory of Intelligence, as well as multiple other theories of intelligence. They also discuss creativity and emotional intelligence, as well as intelligence testing, its origins, and its modern state. They explore standardized test construction, extremes of intelligence, influences and differences with intelligence, and the Flynn effect and test bias. Unit 11 - Personality In this unit students gain understanding of psychoanalysis, including Freud's model of the mind, and his personality structure. They learn about defense mechanisms, the neo-freudians, what a projective test is, and about humanistic perspective. They also study trait perspective, behaviorism and social-cognitive, and exploring the self. Unit 12 - Abnormal Psychology In this unit students learn about defining and understanding psychological disorders, including classifying psychological disorders. They study causes of abnormal behavior, anxiety disorders, somatoform disorders, dissociative disorders, mood disorders, schizophrenia, personality disorders, and other disorders. Unit 13 - Treatment of Psychological Disorders In this unit students study an overview of therapy. They explore psychoanalysis (psychodynamic) therapies, humanistic therapies, behavioral (learning) therapies, cognitive therapies, and biomedical (biological) therapies. Unit 14 - Social Psychology In this unit students explore attribution, attitudes and actions, roles and cognitive dissonance, conformity including the work of Asch, and obedience, including the work of Milgram. They also investigate group influence and group interaction, prejudice, aggression, attraction, altruism, conflict and peacemaking. Unit 15 - AP Psychology National Test Preparation In this unit students prepare for the AP Psychology National Test. They study an overview of the test, and prepare for both the multiple choice and the free response sections of the test.
Your first section 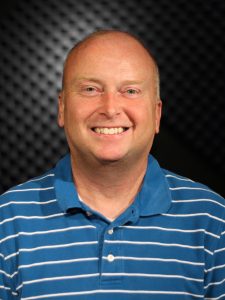