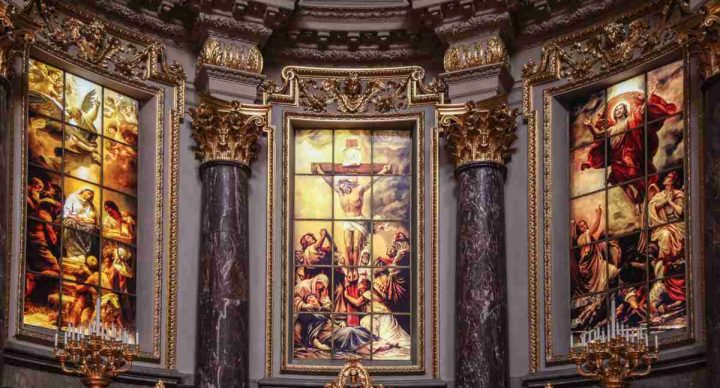 In the Acellus AP European History course, students learn about the cultural, economic, political, and social developments that have shaped today’s world by studying European history from 1450 to the present. Students study the great awakening referred to as the Renaissance, as well as the reformations that took place during this critical time in history.  They study the religious tensions and wars of this period, as well as revolutions, industrialization, liberalism, conservatism, and nationalism. They also learn about socialism and marxism, the second industrial revolution, and the World Wars.  They go on to study Europe in the Twentieth Century, with its technology, its religious and social transformations, its feminism, its "modern" women, and its new political voices and social life. This course has been audited and approved by College Board to provide students with a college-level learning experience. This course is also A-G approved through the University of California. Acellus AP European History is taught by Acellus Course Instructor, Paul Sargent. 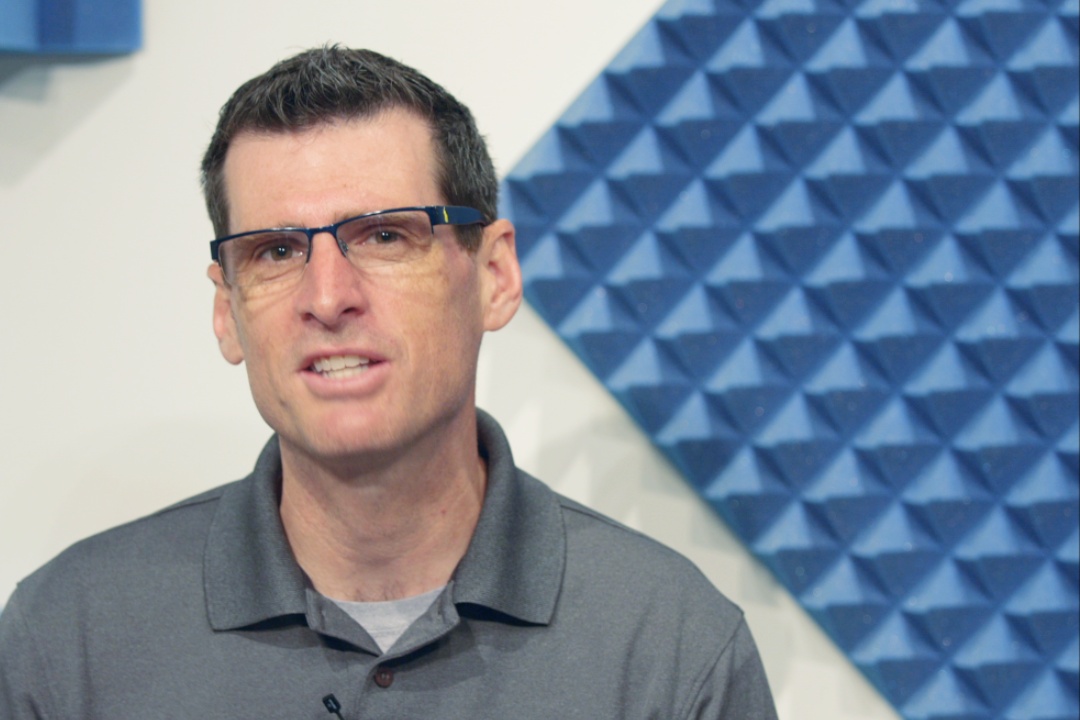 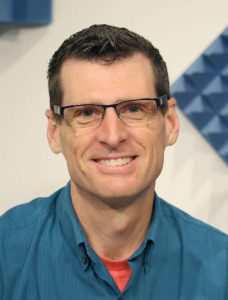