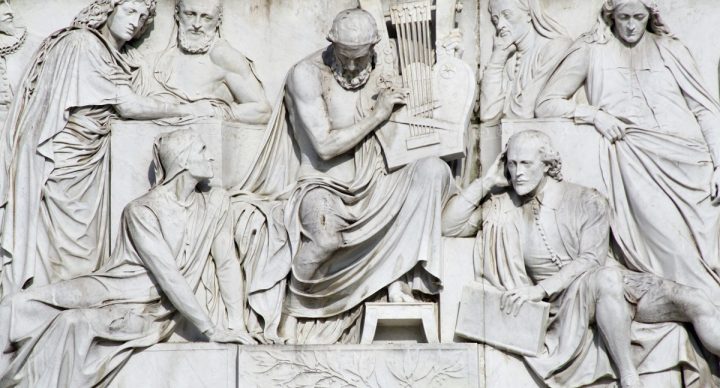 British Literature is a robust high school English IV course for 11th and 12th grade students that examines British Literature as it has developed through the ages against an historical backdrop.  It exposes students to classic works of fiction and nonfiction, including epics, legends, poetry, histories, novels, and drama from early Anglo-Saxon texts to post-modern pieces. In addition to the study of literature, the course includes four units focused on writing to give students practice in critical thinking which they translate into written analysis. A strong addition to the writing units is a detailed step-by-step guide through the process of writing a research report, reinforcing students’ preparation for their future in college and/or a career. British Literature - English IV is taught by Jarius Tapp. This course has been A-G Approved through the University of California. 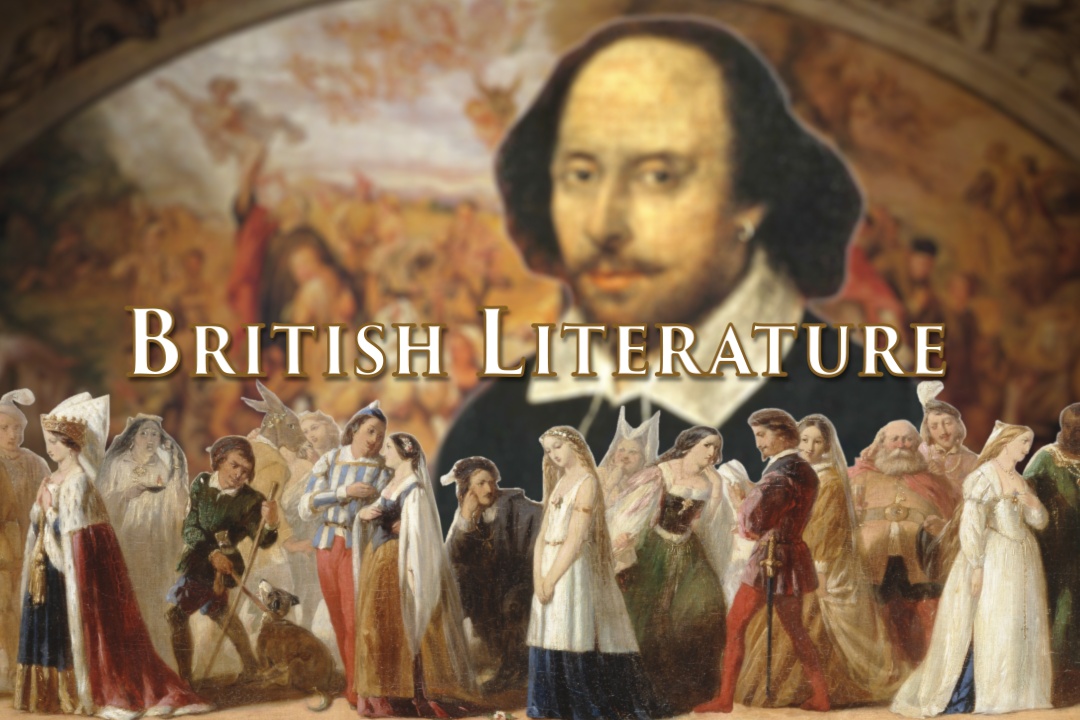 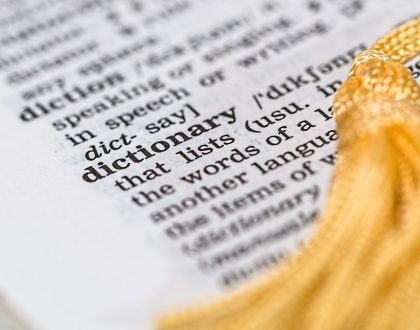 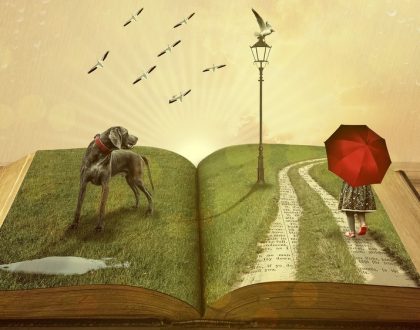 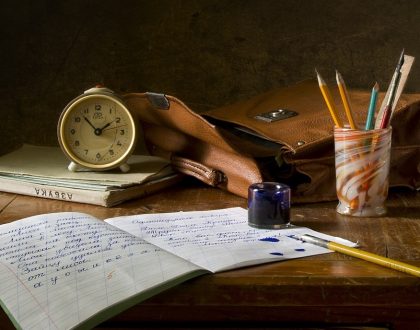 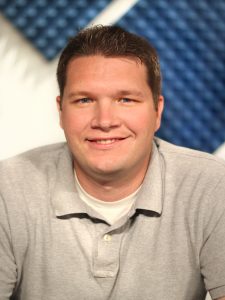