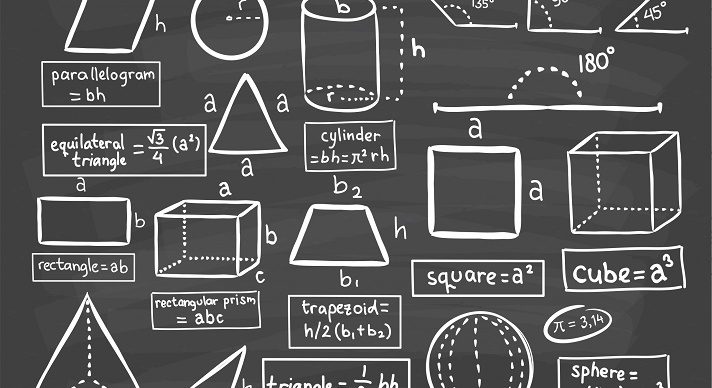 In the Acellus Grade 7 Math course, after a thorough review of basic operations, Ms. Frogge demonstrates how to solve real-world problems by applying basic concepts of Algebra and Geometry and by using proportional relationships. Students are also shown how to use statistical data to make inferences and how to use and evaluate probability models. 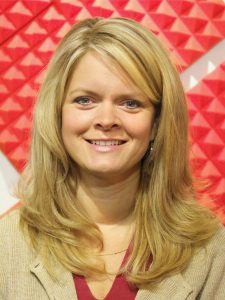