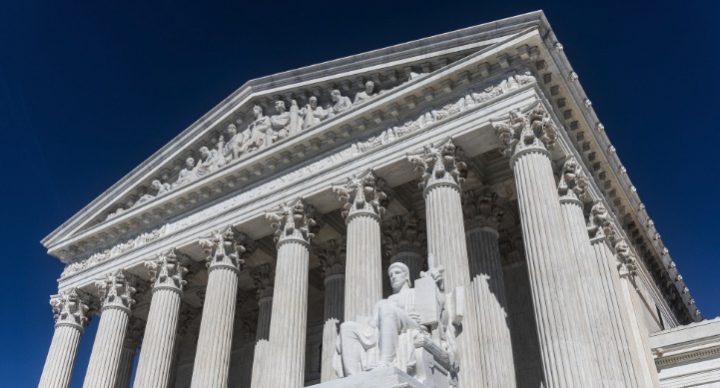 The Acellus US Government and Civics course introduces students to the fundamental principles the U.S. Constitution is based upon, and how our government is run today. Throughout this course, students will study the founding of our country, how and why the American Revolution began, and how the law of our land was formed. They will also learn about the rights and duties of American citizens. Acellus US Government and Civics is taught by Acellus Instructor Todd Edmond. 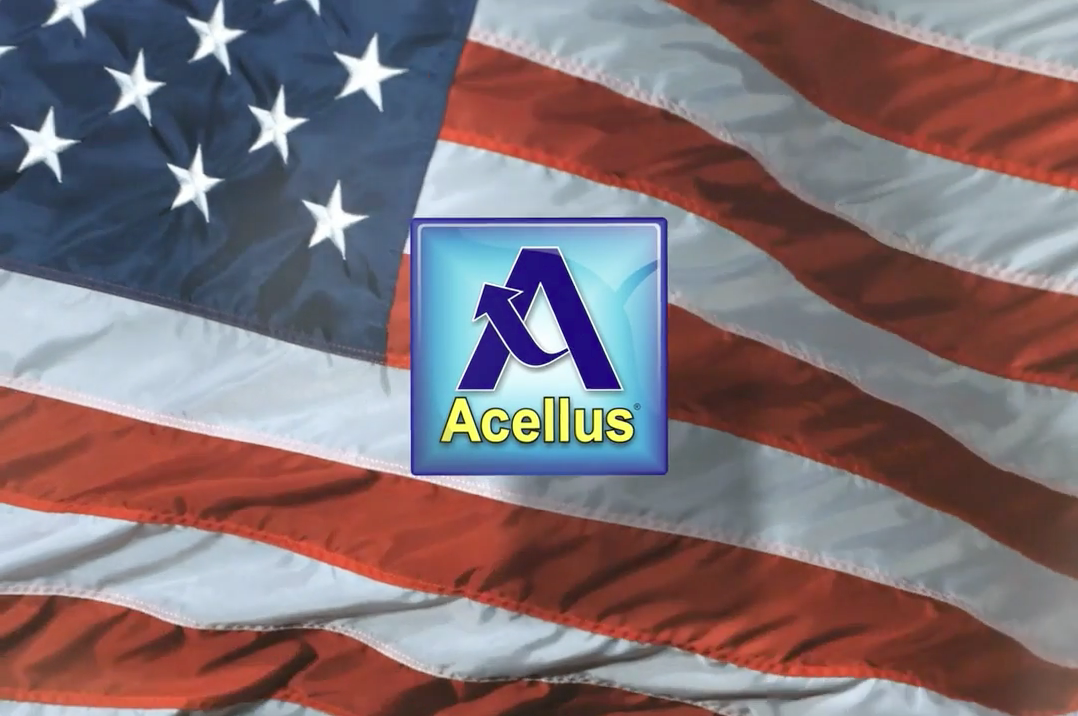 Unit 1 – Foundations of Government This unit explains unlimited and limited government, as well as the political theories of Hobbes and Locke, and Rousseau and Montesquieu. Unit 2 – Underpinnings of the Constitution This unit explores the English documents that shaped the U.S. Constitution, the French and Indian War, British acts towards the Colonists in America, and how the Colonists reacted. It discusses the events of April 19, 1775 that came to be known as "The Shot Heard Round the World” and provides an analysis of the Declaration of Independence. Unit 3 – Formation of the Constitution This unit discusses the early Articles of Confederation, their structure, weakness, and eventual downfall. It discusses Shay’s Rebellion, compromises at the Constitutional Convention, Federalists and anti-Federalists, and the Federalist Papers written to promote the ratification of the United States Constitution. Unit 4 – Overview of the Constitution This unit discusses the value of studying the constitution and the major principals contained in it. The unit also explores the five articles of the Constitution, including the Legislative, Executive, and Judicial Branches, relations among the States, and the amendment process. Unit 5 – Checks and Balances This unit examines the different branches of government and how a Bill becomes a Law. It discusses the qualifications of Congress and of the Executive and Judicial Branches, as well as the impeachment process, the Electoral College, leadership positions in Congress and Presidential Succession. This unit is followed by the Mid-Term Review and Exam. Unit 6 – Federalism This unit provides an analysis of Federalism, the Supremacy Clause in Article 6, and how State and Local Government are structured. Unit 7 – Bill of Rights and Amendments This unit provides an overview of the Bill of Rights, then offers in-depth examination of the Bill of Rights one through ten, followed by the First Amendment, the Fourth Amendment, Amendments 11 through 20, and Amendments 21 through 27. Unit 8 – Supreme Court Cases In this unit, examples of Supreme Court cases are presented as evidence of the laws of the land in process. Supreme Court cases include, New Jersey versus TLO, Plessy versus Ferguson, Brown versus the Board of Education, Gideon versus Wainwright, and Miranda versus Arizona. Unit 9 – Political Participation, Political Parties, and the Election Process This unit discusses political bias, responsibilities and participation, expansion of voter’s rights, the purpose and functions of parties, and the significance of third parties. Also discussed is the order of electing a President, the impact of media on elections, and media during the Internet Age. Unit 10 – Democracy and Civics This unit discusses the role of public opinion, domestic and foreign policy, and funding public policy with taxes. It discusses new democracies in the world, theories of democracy, and democracy in America. This unit also explores Human and Constitutional rights, Personal Interest Groups, and Civil Liberties and Rights in the United States. It discusses how to register to vote, how to run for public office, active Citizenship, and how to become a Citizen of the United States. This unit is followed by the Final Review and Exam.
This course does not have any sections.
High SchoolMultiple Modes AvailableSocial Studies 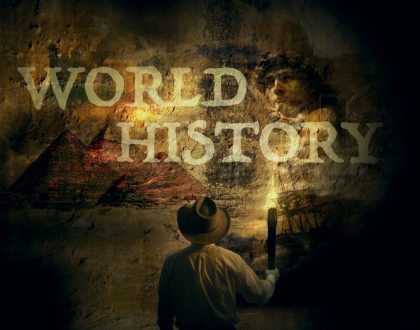 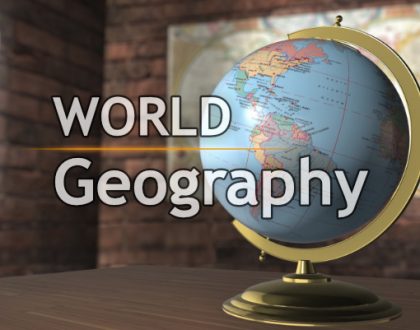 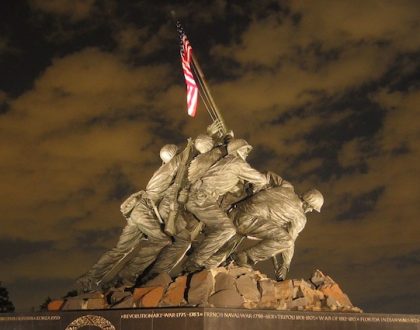