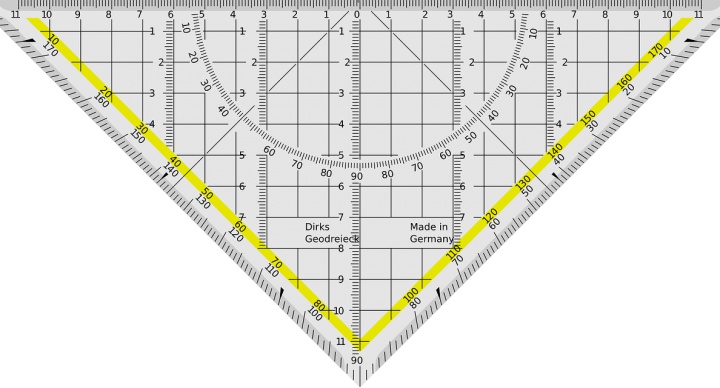 Acellus Pre-Algebra-SE was developed to provide special education students with an introduction to algebraic concepts, including the basic principles, rules, and operations of working with expressions containing variables. It also provides a strong foundation in basic mathematical concepts to prepare them for Acellus Algebra-SE. Course topics include: Acellus Pre-Algebra-SE is based on NCTM standards. It is taught by award-winning Acellus Master Teacher, Patrick Mara. 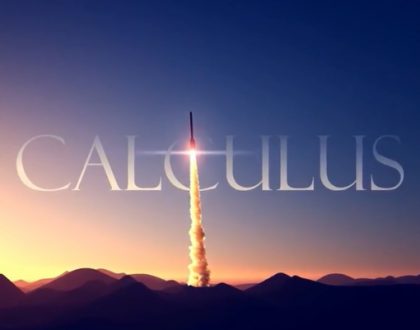 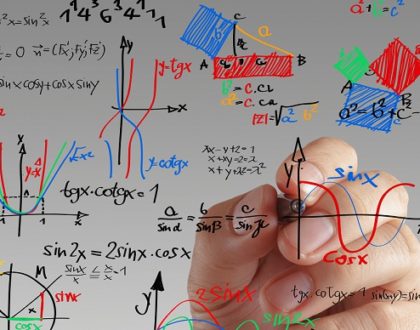 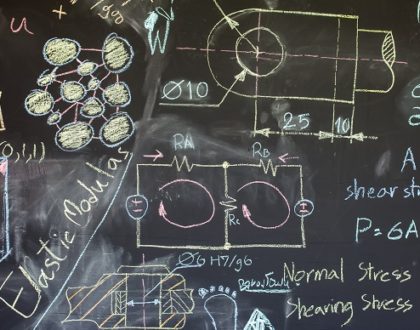 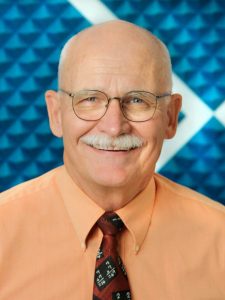