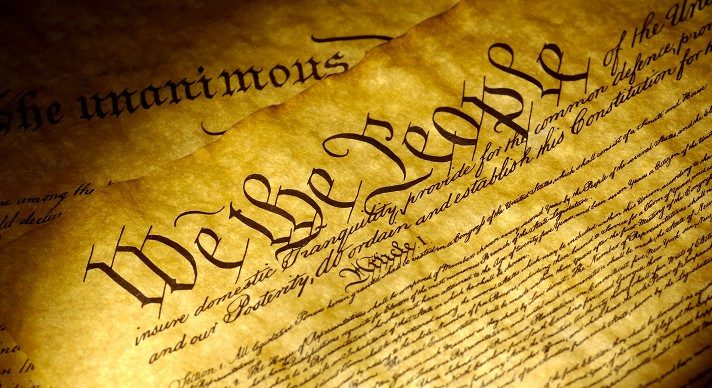 Acellus Basic Social Studies Concepts for Middle School is designed to help struggling students gain a basic understanding of social studies.  This course discusses the regional landforms, climates, maps, and natural resources in the U.S. It goes on to explore the diversity of the American population and political concepts such as democracy, maps, the U.S. Constitution, and citizens' responsibilities. The course also touches on the regions of the United States, discussing their land formations, resources, and people both historically and in modern times. Course topics include: Acellus Middle School Remedial Social Studies is taught by Acellus Instructor Paula Keltner.

Unit 1 – The Regions of the United States This unit discusses the regions, landforms, boundaries, and climates of the United States, as well as different climates, the map skill of using inset maps, and natural resources including using and conserving them. Unit 2 – American Diversity This unit discusses the early Americans and European explorers in America, how our borders have expanded, and our rich culture. Also included is a biography of Fiorello La Guardia. Unit 3 – American Government This unit discusses the American Government as the people's government, as well as the branches of our government, the U.S. Constitution, and the responsibilities of being an American. Also included is a biography of Daniel Inouye. Unit 4 – Resources and Trade This unit discusses our plentiful lands, how industry grows, early forms of trade, money, current forms of trade, making good choices, the transportation of goods, globalization, types of communication, and the map skill of using a road map. Unit 5 – The Northeast Region This unit discusses Niagra Falls, the Northeast mountain ranges, coastliine, resources, and bays, and how to use a cross-section diagram. Unit 6 – People of the Northeast This unit covers the life of the Narragansett people, a political map of the Northeast Region, the beginning of a new nation, the european immigration, the fight for equal rights, and cities in the Northeast. Also included are how to use a vertical time line and biographies of Elizabeth Cady Stanton and Andrew Carnegie. Unit 7 – The Southeast Region This unit includes a political map of the Southeast and covers the Southeastern coasts, mountains, climate, wildlife, and resources, as well as hurricanes, and the map skill of using elevation maps. Unit 8 – People of the Southeast This unit discusses the Cherokee people, the Trail of Tears, the Southeast's early explorers, settlers, famous faces, farms, and plantations. Also covered are the effects of the Civil War, rebuilding after the war, and the growth of Southeastern cities, as well as a biography of Sequoyah. Unit 9 – The Midwest Region This unit covers a political map of the Midwest, the Great Lakes, rivers, waterways, shipping on land and water, the South Dakota Badlands, farming, and comparing line and bar graphs. Unit 10 – People of the Midwest This unit covers Native Americans in the Midwest, the Midwestern fur trade, farmers, transportation and trade, the Midwest as an early center of trade, Lewis and Clark, and biographies of Jean Baptiste Point Du Sable, John Deere, and Mark Twain. Unit 11 – The Southwest Region This unit covers a political map of the Southwest region, the Grand Canyon, Southwestern climates, vegetation, technology, and oil. Also included is a biography of John Wesley Powell. Unit 12 – People in the Southwest This unit covers the Navajo people, spanish influence, ranches, cowboys and cowgirls, living in the desert, and biographies of Henry Chee Dodge and Willis Haviland Carrier. Unit 11 – The Western Region This unit covers mountain ranges, Yellowstone National Park, Western climates, resources, and a biography of Seth Lewelling. Unit 12 – People in the West This unit covers the Tlingit people, explorers of the West, the Gold Rush and the Wild West, Alaska and Hawaii, tourism, trade, and how to understand latitude and longitude. Also included is a biography of Levi Strauss.
Your first section 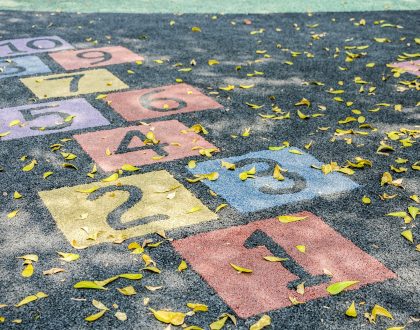