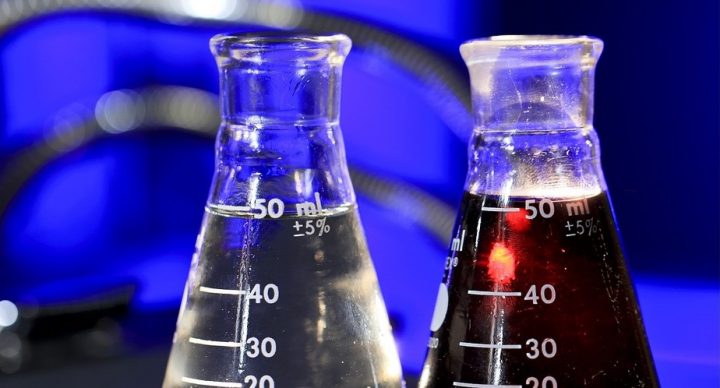 This course emphasizes the ability to apply scientific reasoning skills to three areas: Life Science, Physical Science, and Earth and Space Science, with understanding of scientific content pertaining to the themes of health and the human body, and energy. Specific areas covered include the following: This Science course is to help prepare students to take the GED, HiSet, or TASC exam. 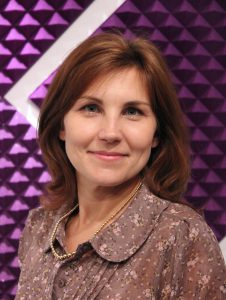