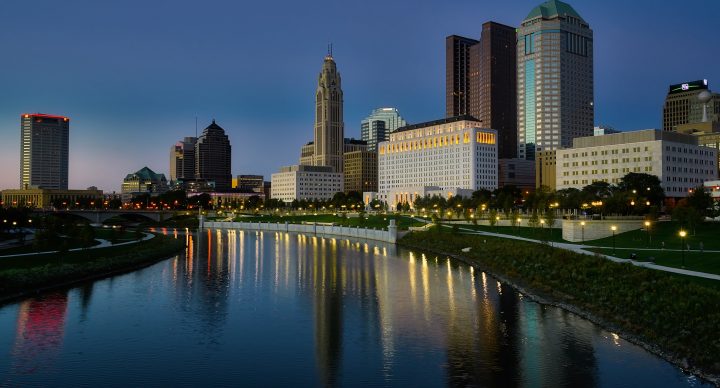 Acellus Ohio State History examines the landforms, climates, and natural resources of Ohio and the United States. This course covers America’s history, industries, and peoples with a special emphasis on Ohio. The founding and development of Ohio as a state will be discussed. Students will learn about important rights and responsibilities of the citizens of Ohio and America. They will also study important figures from Ohio and American history. The Acellus Ohio State History course is taught by Acellus Instructor Todd Edmond.

Sample Lesson - The Ohio Frontier Of 1700 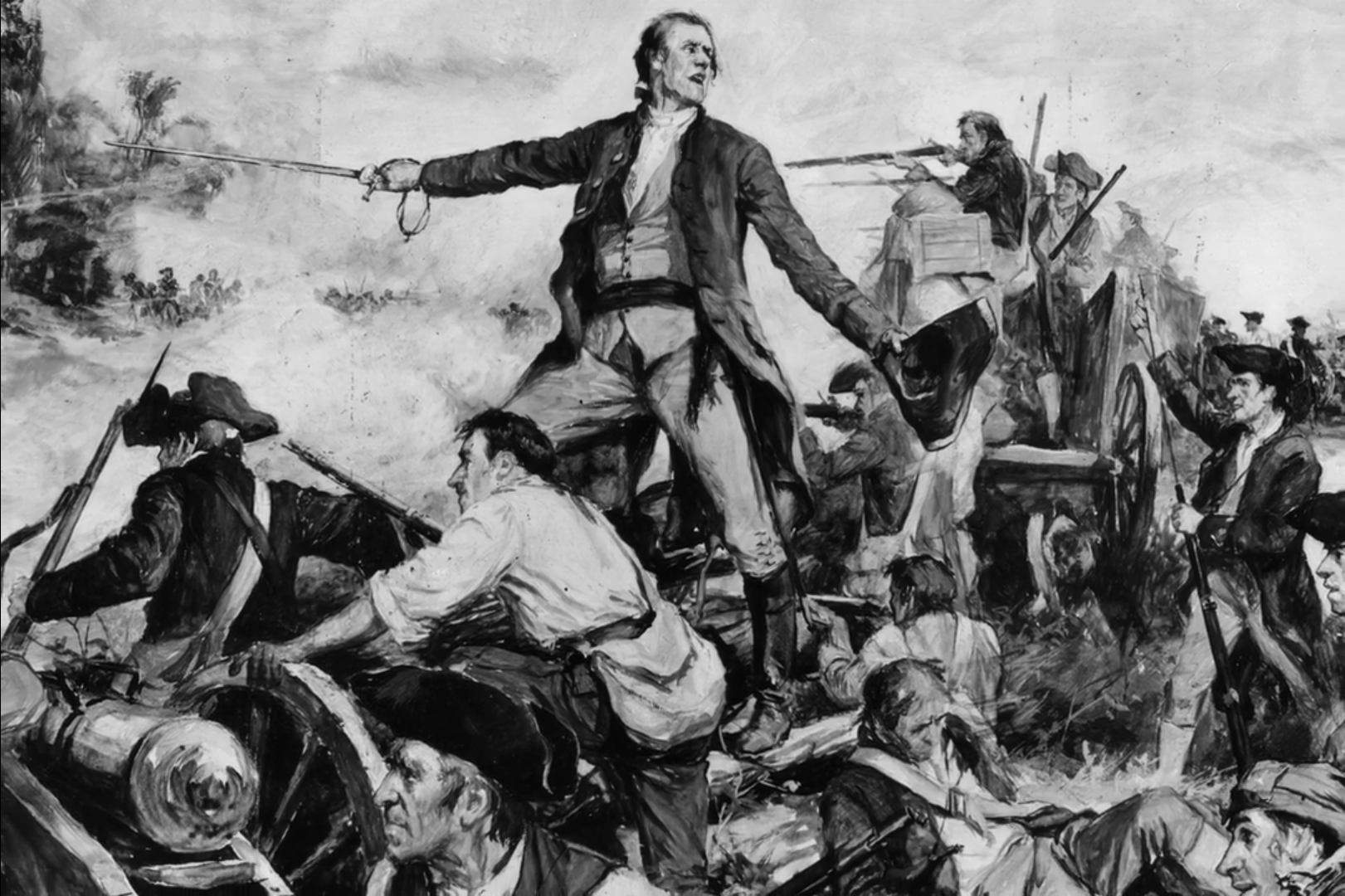 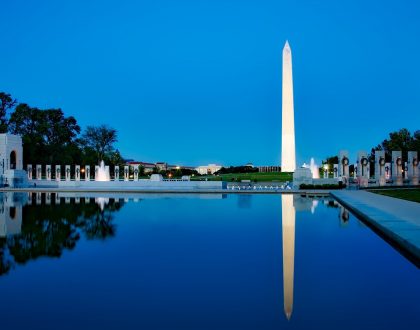 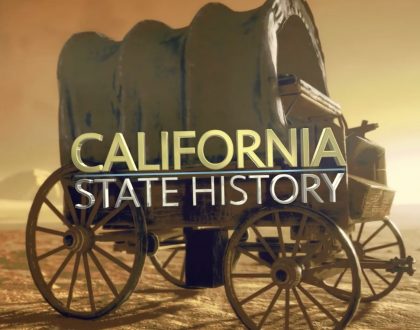