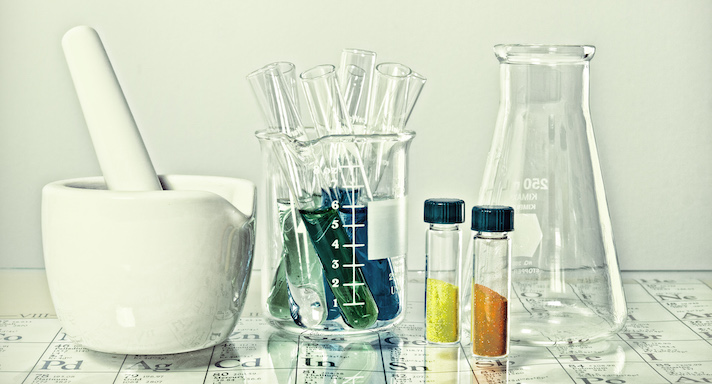 The AP Chemistry course gives students a college-level foundation on which to build more advanced course work in chemistry. Students expand their understanding of chemistry through inquiry-based investigations, as they delve deeper into the following topics: Acellus AP Chemistry is taught by Dr. James Chapman and Greg Spiegel.  This course has been audited and approved by the College Board. Acellus AP Chemistry is A-G Approved through the University of California. 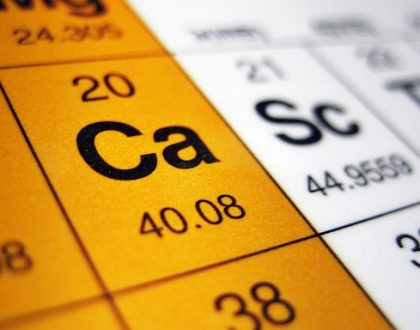 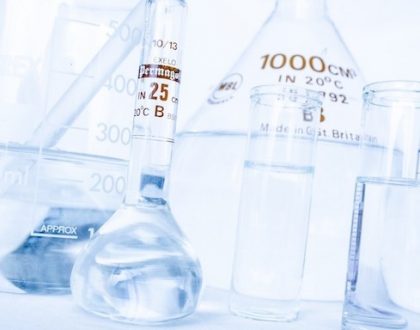 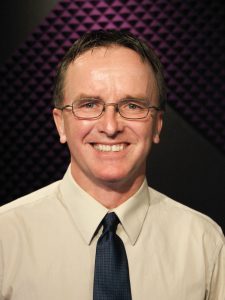