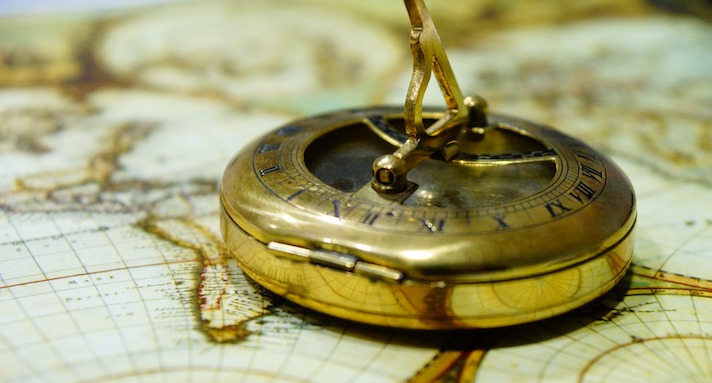 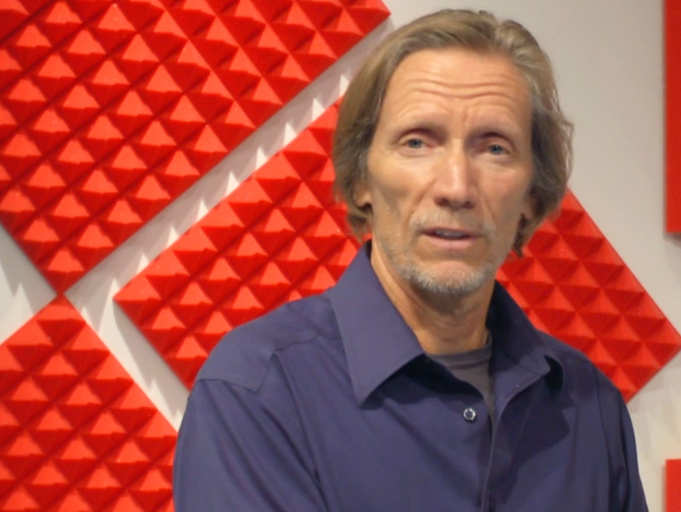 Unit 1 In this introductory unit, students are introduced to the concepts of big geography & the peopling of the Earth, the River Valley Civilizations of Mesopotamia, Egypt, India & China, and exceptions to River Valley Civilizations. Unit 2 This unit delves into classical China, and its political, religious, economic, and social attributes.  Additionally, the formative years of India, classical India including the Mauryan and Gupta empires, and the political, religious, economic, and social characteristics of India.  This unit also covers the Persian influence, Minoans, Mycenaeans, and the mediterranean empires of Greece and Rome, followed by their comparisons and trade networks. Unit 3 This unit begins with an introduction to the era from 600 C.E - 1450 C.E, the origin of Islam, the spread of Islam & the Umayyad Dynasty, the Abbasid & Golden Age of Islam, and the Byzantine Empire.  This unit continues by introducing the analyzing western Europe & the Middle Ages, the Sui Dynasty and Tang Dynasty of China, as well as the Mongols and the Americas and Oceania. Unit 4 In this unit, students analyze belief systems, European exploration, China, the Ming, Japan & Africa, and the transformation of western Europe.  The Scientific Revolution & the Enlightenment, the rise of Russia, and the westernization of Russia are also analyzed.  Finally, the Spanish in America, labor systems, the Atlantic Slave Trade, and the Gunpowder Empires are discussed. Unit 5 This unit begins with an introduction to the era from 1750 - 1900 with a particular focus on the Industrial Revolution, the social effects of industrialization, the imperialism of India & China, Japan, and Africa, as well as absolutism.  Additionally, a focus is placed on the American Revolution, the French Revolution, Haitian Revolution, and migrations and review. Unit 6 Students begin in this unit by analyzing the important historical significance of the 1900’s.  A particular focus is placed on  World War I, the Russian Revolution, The Great Depression, the rise of fascism, and Japan after WWI.  These concepts are built upon with an analysis of World War II in Europe, and World War II in Asia. Unit 7 This unit begins with an in depth analysis of the Cold War, followed by the study of communism in China, decolonization, and the world economy.  Additionally,  religion in the age of globalization is covered, as well as global liberation & feminism, and global environmentalism.
Your first section 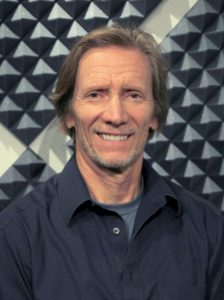