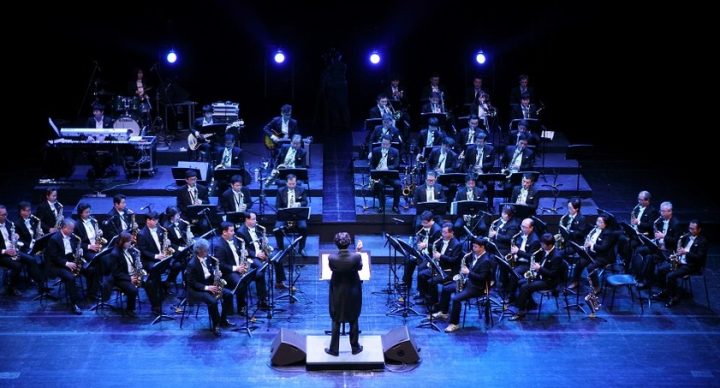 The Acellus Music Appreciation course provides an overview of the development of western music from Pre-Renaissance to Modern times on the European continent and in America. The focus is on select composers and how the influenced musical styles – and on enjoying our rich heritage of music. Course topics include: Music Appreciation is taught by Acellus Instructor Dr. Eileen Dayton. 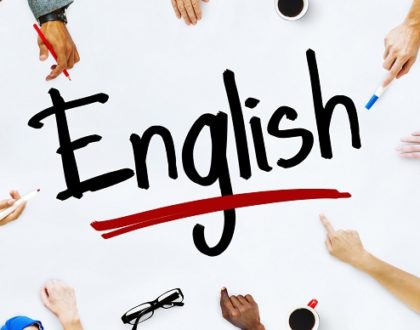